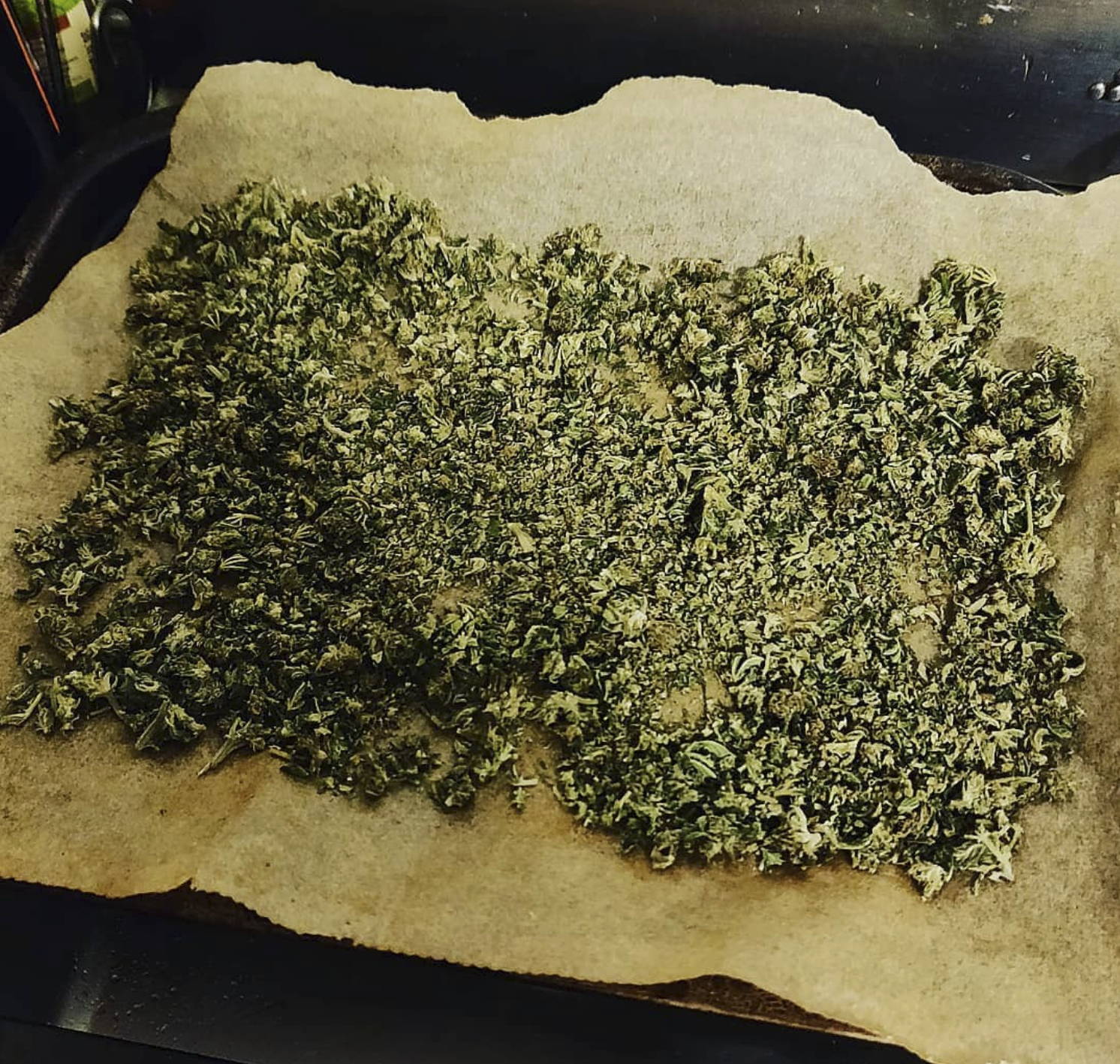 The Dorset Hemp Co. origin starts with pain and struggle. A young couple in the beautiful rural country side of Dorset who, after years of struggling with with joint hypermobility, degenerative disk disease and fibromyalgia, had finally had enough of prescribed medicine, and found that CBD products had helped improve their life without many of the unwanted side effects.

"Whilst discovering CBD they had noticed a huge disparity in the market, with huge variations in the quality of products supplied in england. Many do not mention actual content, or are too expensive to afford." 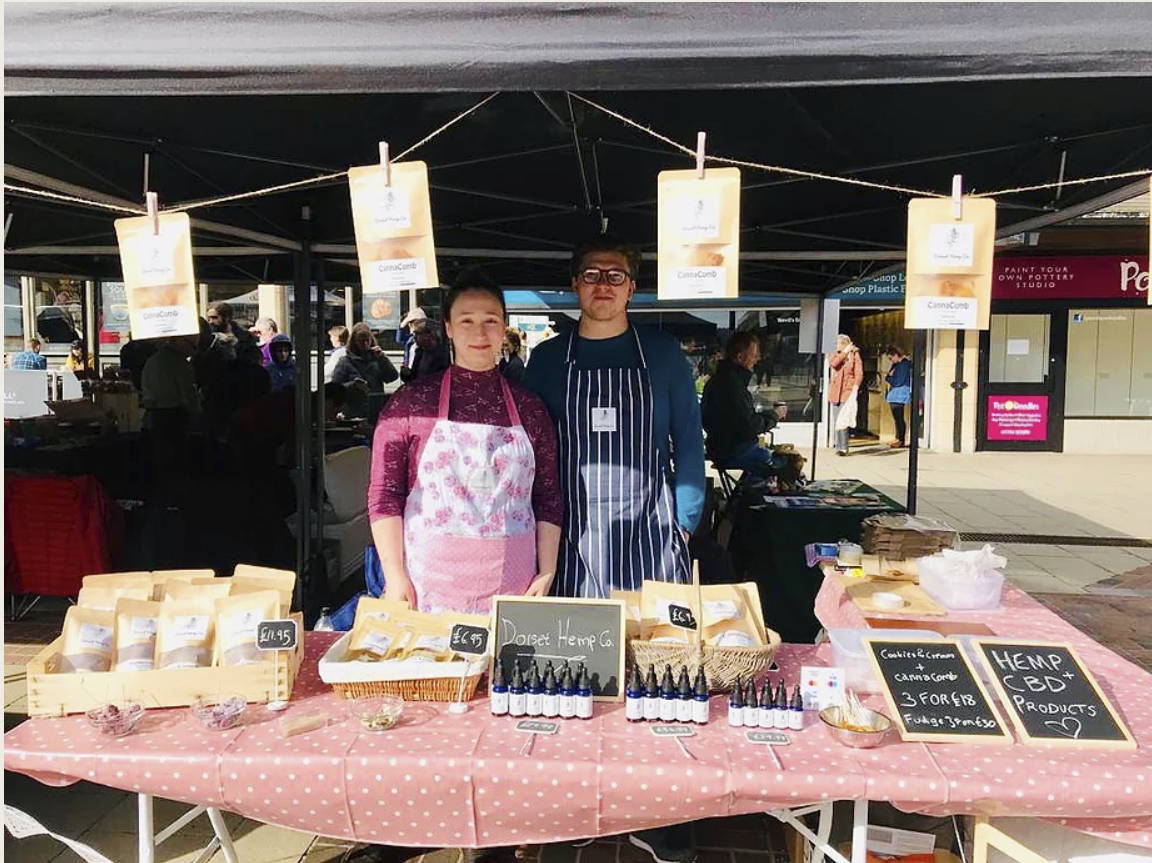 The Dorset Hemp Co. started to look to make their own products from the raw material. The only way they can ensure they know the quality.

Harvey has a culinary background as an apprentice Chef for Hugh Fearnley-Whittingstall’s River Cottage, which had given him fantastic working knowledge for adapting recipes.

He uses one method in the kitchen all the time, trying to keep things simple. Most of of his recipes are made with just three simple high quality ingredients.

This idea is taken from one of Hugh’s first books which Harvey studied during his apprenticeship, titled ‘Hugh’s Three Good Things’. In discovering this Harvey learned how to create various delicious tasting food without the need to over complicate.

"I carry this lesson with me daily in the kitchen at Dorset Hemp Co, and have often found it’s the simplest recipes that people come back for the most."

They reached out to The Good Budz to supply raw hemp for their food production which was initially intended for self medication, they then explored different infusions and consumption methods which turned out successful.

After having had such a good experience they knew that they wanted to make a product which was available to others, regardless of income.

These are the founding ideas of The Dorset Hemp Co. which just happened to be in line with The Good Budz mission too. They had seen the benefits on themselves, family and friends who had requested personal medical samples.

"With all our products we aim to create gluten free and vegan recipes we believe to be truly delicious, then begin finding ways to infuse them with high quality CBD. At times this can be a challenge."

For example, with the Cookies and Cream bar there was a real task of trying to find vegan chocolate that would melt properly in order to absorb the infused cacao butter, all whilst maintaining its sweet yet hempy flavour.

The Good Budz is excited to be a part of The Dorset Hemp Co story and if you'd like to check out their products and website here.

Thanks for contacting us! We'll get back to you as soon as possible. Thanks for subscribing